From the early days of rattles and whistles forward to modern radios and mobiles, these pages present the origin and follow the development of policing in Britain. Steeped in tradition yet advancing with the times, the fascinating histories of police forces from Aberdare Canal Police to Zetland County Police await you here.


— The Journal of British Police History — 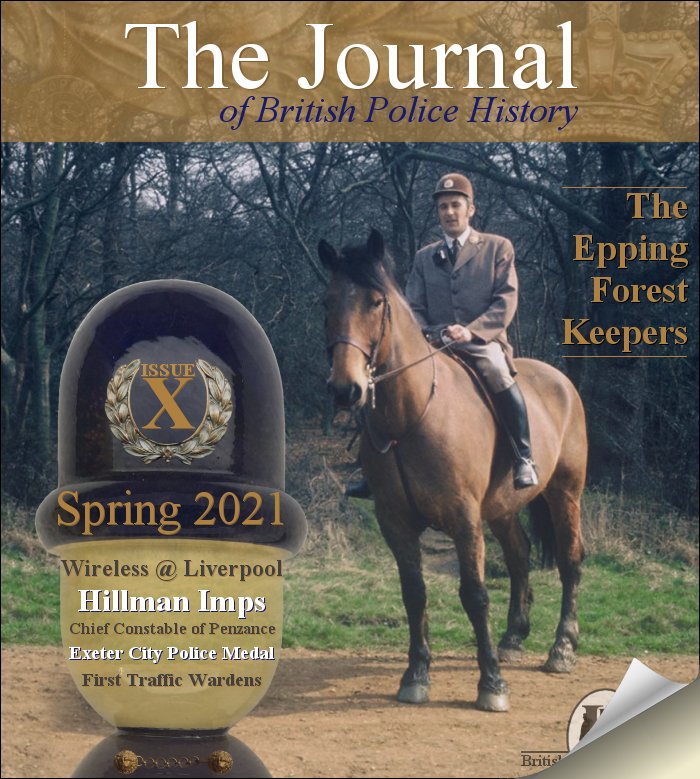 
View the Facts & Trivia pages for a quick look at many aspects of the British police forces including force strength, location, insignia, memorials, chief officers, timelines and facts and trivia such as these relating to the Port of London Authority Police: 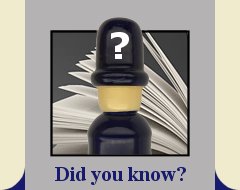 The London and India Docks Police, Surrey Commercial Dock Company Police and Millwall Dock Company Police joined to form the Port of London Authority Police on 01 March 1909. At that time, they were so badly clothed they were known as the "pantomime police". By the 1930's, their situation had improved where their pay was as good as that of the Metropolitan Police.


In foggy weather, Port of London Authority Policemen found their way around with the aid of sticks about 6 ft in length and wore life jackets over their top coats as a safeguard in case they fell into the river.

Enter text below to search for forces


Among our recent updates to the site is a new format for the force photograph albums.
Use the links below to explore some of our albums. 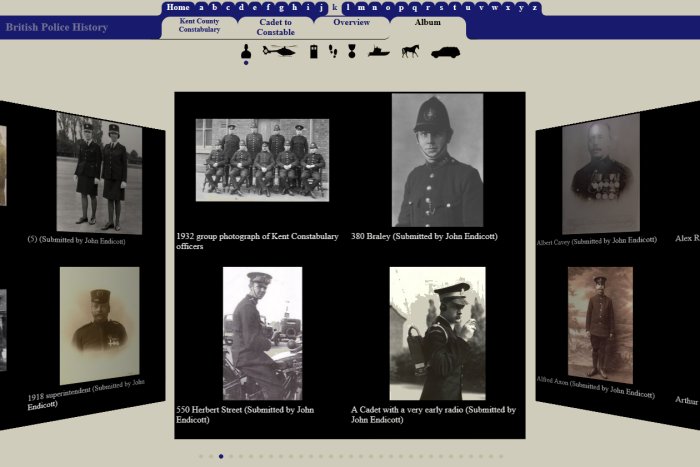 Below is a sampling of the first three cards that have been published. Hover over a card below to flip the card to see the reverse side. Keep your mouse over the card to keep it flipped to the reverse side for reading. We hope you enjoy the new feature.


Use the timelines on the force "Facts & Trivia" pages to navigate between related forces.
Available forces will be displayed in dark text, e.g., Reigate Borough Police below:


— Please support this site by visiting our sponsor: —